At age fourteen, he studied music with a private teacher, and then under Philippe Renault at the Marseille Conservatory, where he obtained a gold medal in the jazz class. Winner of the Jazz Futur 90 contest sponsored by Dee Dee Bridgewater and the soloist award winner at the La Défense 97 festival, he established himself at festivals (Marciac, Calvi, Antibes, Montreux... ), jam sessions and encounters (Johnny Griffin, Wynton Marsalis, Jon and Michèle Hendricks, Steve Grossman, Daniel Humair, Emmanuel Bex, Laurent de Wilde, les Belmondo, Jean Loup Longnon, Eric Le Lann, just to name a few), as one of the most spirited improvisers on the European scene.

Most often on tenor, he performed in the 2000s surrounded by his "Volunteered Slaves" (a nod to Roland Kirk), whose line up and size varied without ever giving up his voracious appetite. Though he does not deny his Coltranian legacy, he established himself on the tenor as an heir of the hard bop players, which he carries on and refreshes with an always smooth flourish for riffs, ruptures and paroxysms that owe as much to Free jazz playing as it does to rhythm and blues. 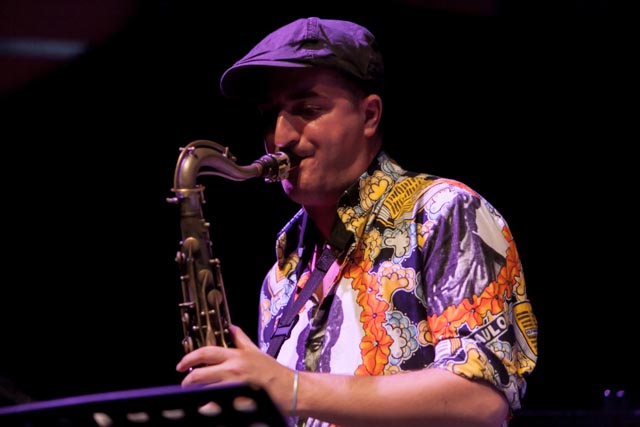 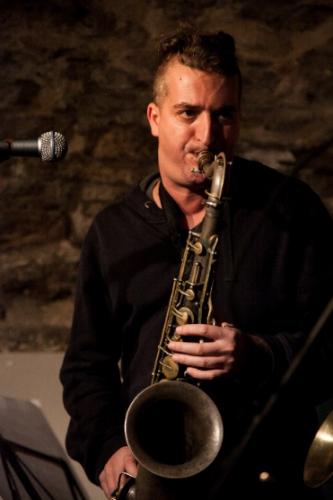 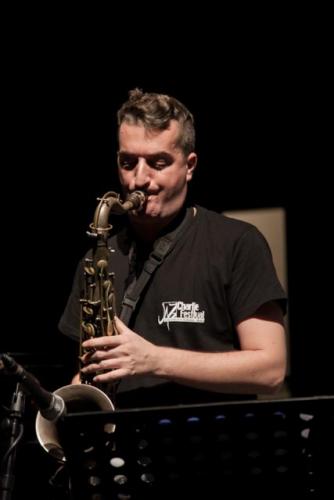