Born  in  Barranquilla,  Colombia,  he  started  playing  music  at  a  very  young  age.  He  studied  at great schools of folkloric music as well as at the Universidad del Atlántico in the Department of Fine  Arts  of  Barranquilla,  thanks  to  acclaimed  professors  like  Einer  Scaff,  who  was  a  producer and percussionist for Carlos Vives, and Oscar Fadul, the classical music professor.

He has also studied and worked on the He has studied and worked on CAM (computer assisted music)  because  his  credo  is  to  always  strive  for  a  different  sound  universe,  one  that  blends  the musical folklore of Latin America and electronic music. He has learned and skillfully plays different  types  of  rhythms  such  as  vallenato,  cumbia,  Colombian,  New  York  and  Puerto  Rican  salsa, Dominican merengue, mambo, Afro-Colombian rhythms, rock, funk, pop, tropical-pop and ballads. His style is inspired by Joe Arroyo's music, the king of the Barranquilla carnival and creator of the Joeson rhythm.

Over  the  course  of  his  career,  he  has  represented  his  country  at  various  international  festivals (CIOFF) in South America and Europe. His arrival in France in 2009 motivated him even more to share  and  express  his  musical  experiences.  Indeed,  he  is  currently  working  with  Antonio  Rivas, the  great  representative  of  Vallenato  folklore  and  Colombian  cumbia,  as  well  as  with  Tato Marenco  on  a  traditional  Colombian  music  project  called  "Los  hijos  de  mama  Cumbe"  in  collaboration  with  the  folklore  masters  Petrona  Martinez,  Toto  la  Momposina  and  Gabriel  Segura.

In  the  last  10  years,  he  has  also  accompanied  well-known  artists  such  as  Sebastian  "El  Chato", the Richard Gardet orchestra, as well as Andres Roe on his project "Jazz rumba club". 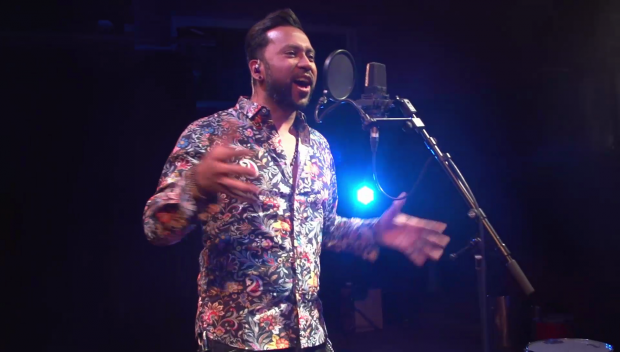